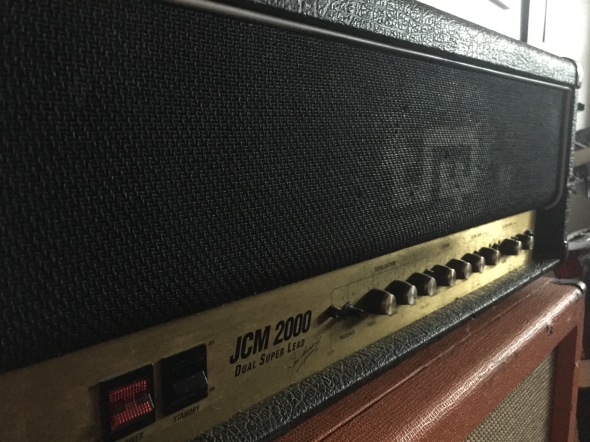 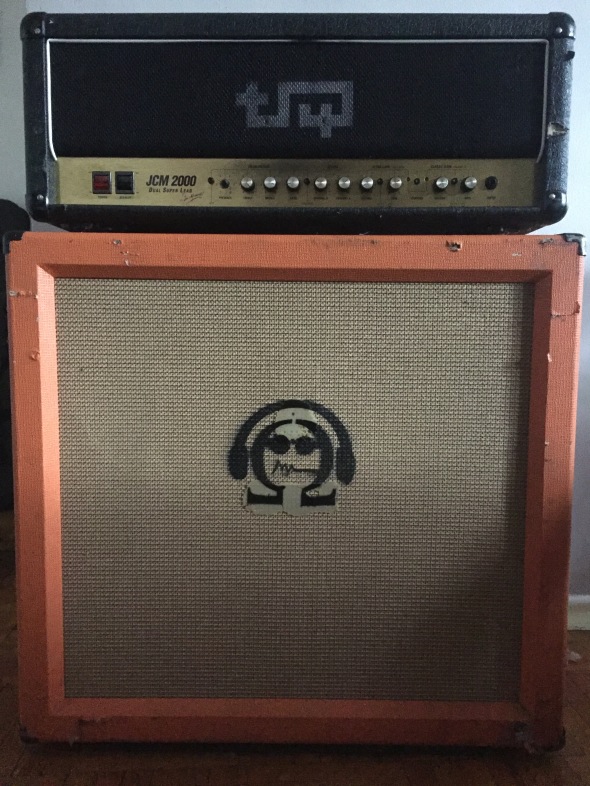 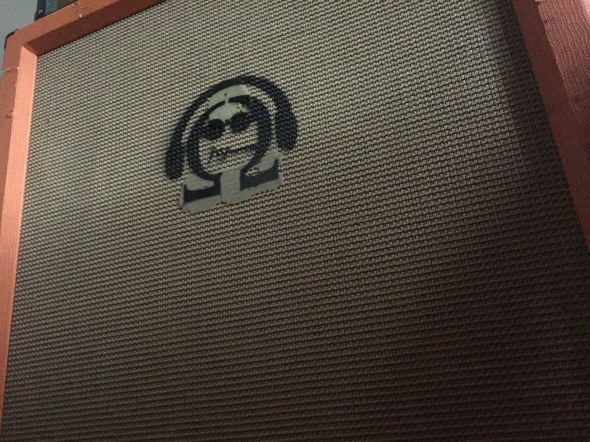 This entry was posted on April 21, 2018 by Radutron. It was filed under Audio, Bands, Music, Uncategorized and was tagged with gear, guitar, guitar cabinets, Marshall, musicians, Orange.