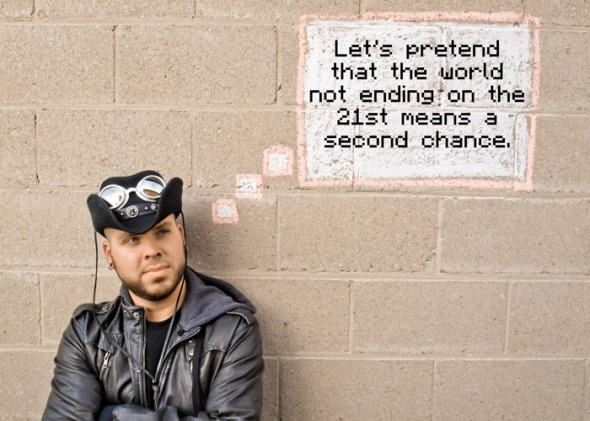 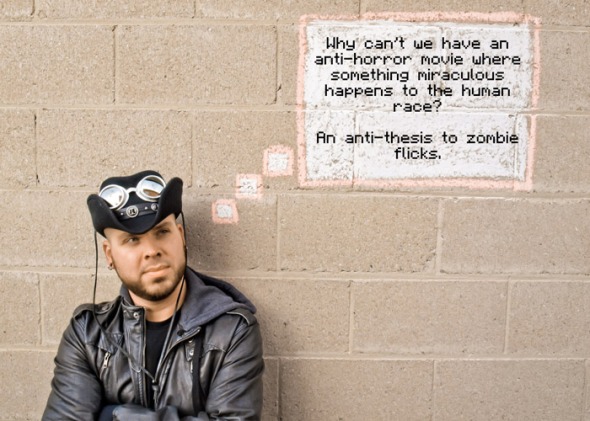 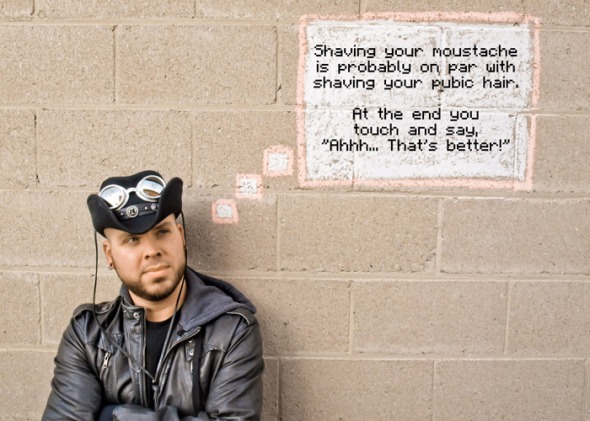 Let Me Tell Ya Something… 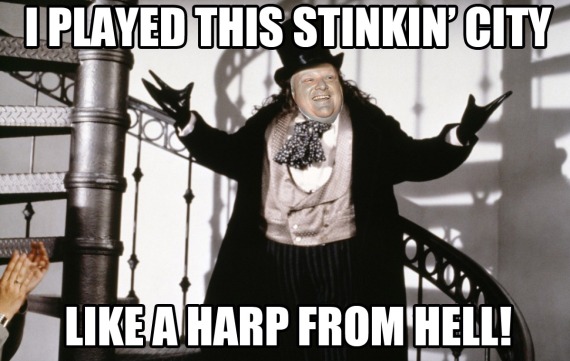 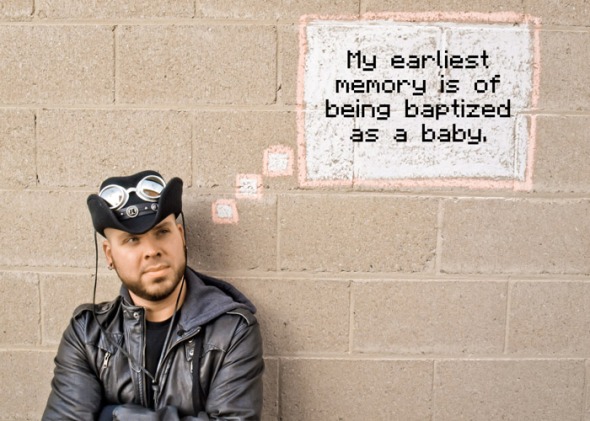 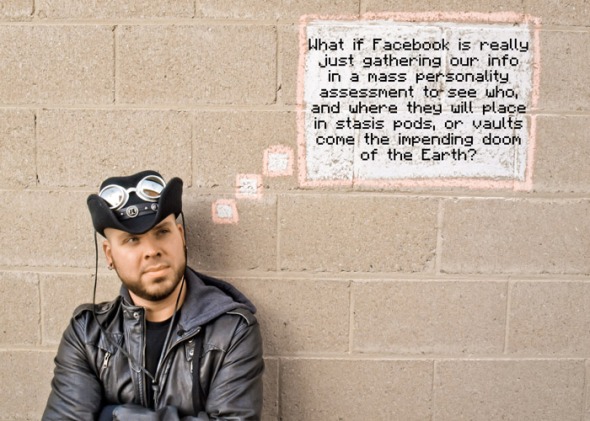 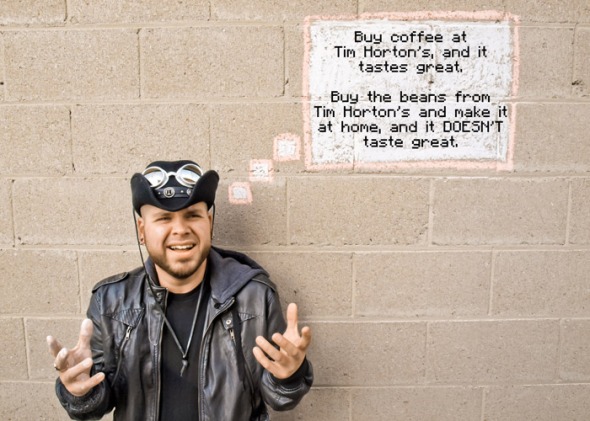 This Kid Is Alright 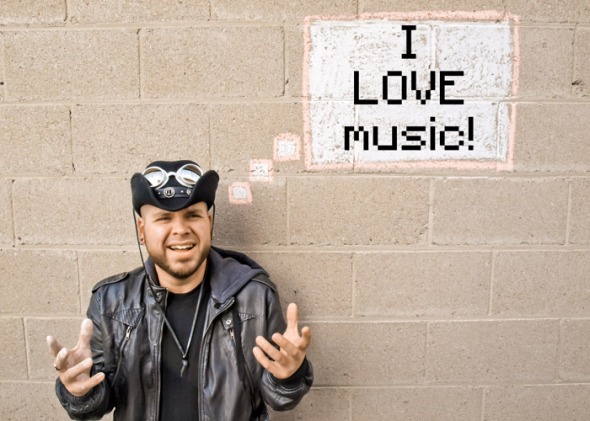 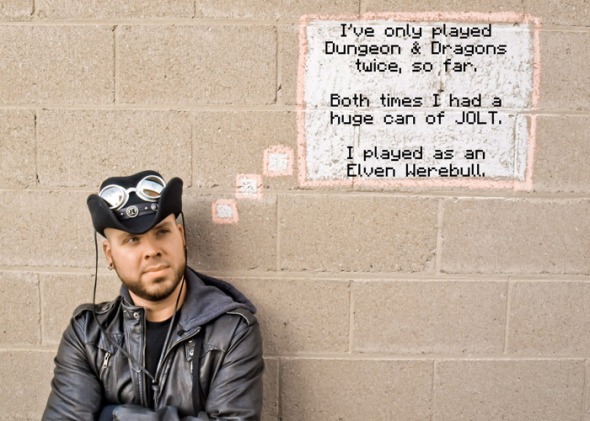 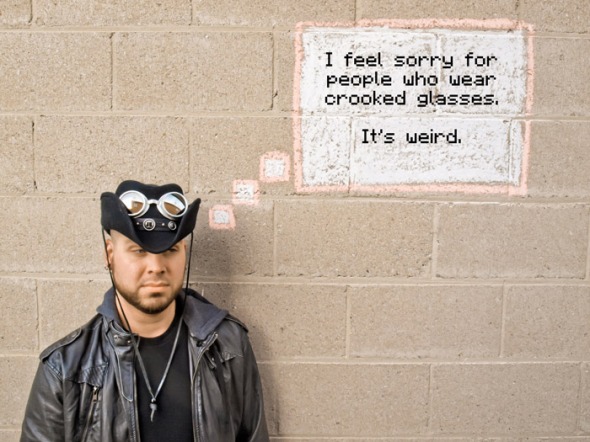 Soundtrack To The End Of The World 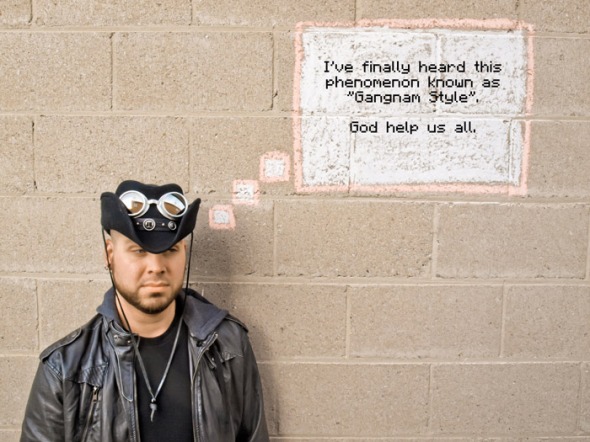