New track. Go here to check it out. 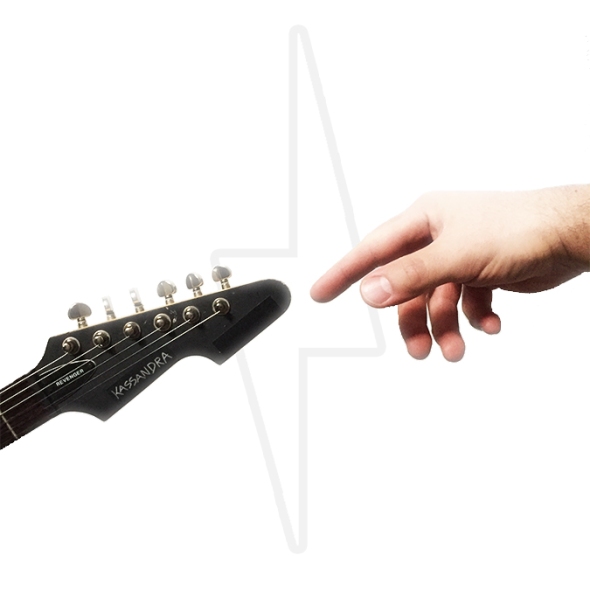 It’s with great pride that I present my live band. We’re busy practicing songs from WAIFU, Robots!, and a few covers. You can listen to everything I’ve done on soundcloud, and buy WAIFU here (which I’ve also given the artwork it deserves).

I toured, and (mostly) everything that goes with it, rocked the stage and met some of my heroes along the way. During the last couple of years of my last band and the year after, I stared into the abyss and unknowingly brought back a dragon I had to fight for it had got so large (ever watch “The Babadook”? Kinda like that, but my own version). Some serious introspection (reading) gave me the sword and shield to deal with it.

Now, I seek one more live adventure with a little help from my band of merry friends (which is why I can’t just call us “RADUTRON”) and I got to say, I’m grateful, and we’re sounding great and having fun.

If this candle burns quickly, it shall burn brightly…

Stayed tuned for a show announcement.

We just completed a photoshoot for the live band, as well as practicing the live set with some choice cover songs for a couple of months now. After thinking about the presentation of the band, I’ve decided to update the artwork for WAIFU, because honestly, it deserves better. So here it is…

If you wish to update your offline version of WAIFU, I encourage you to grab this image.

You can listen to WAIFU on bandcamp, and soundcloud.

I’ll be posting our band photos in the next week or two, and a show announcement sometime after that.

New Track – Something for the…uh… imagination?

I cannot confirm nor deny the potentially revealing theme of this track. Ah hell, who am I kidding!?

Talking about “Chun” from WAIFU

I’m talking about “Chun” from WAIFU!

You can check out the track on Soundcloud and Bandcamp.