In Guardians Of The Galaxy Vol.2, Mantis is a character whose superpower is empathy. We all have that ability in real life.

My barber (whose Iraqi) told me a story of his father who he didn’t talk to for a quite a while suddenly wanted to skype with him. He just told his son that he wanted to see his face, after being asked why. The next day his father died.

I wept in my chair.

We’re all human beings. With social media lets talk WITH each other rather than AT each other. We’re not all so special as we think we are.

Your Company Doesn’t Really Care About You 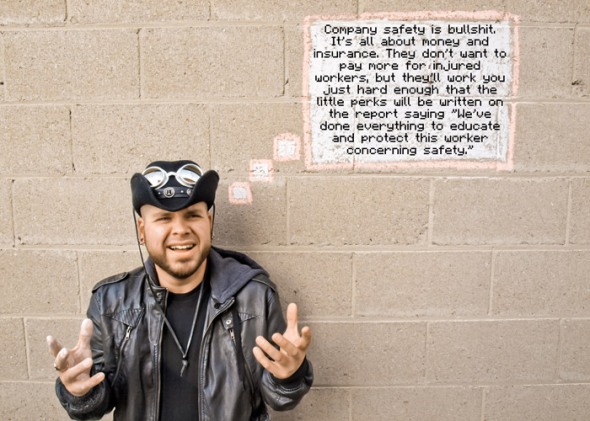