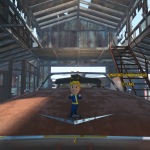 I’ve wrapped up the main story in Fallout 4 for the first time, so here are some of my favourite shots along my journey. Please excuse the HUD display. No spoilers.

Eerie. Gloomy. Who’s that at the end of the tracks? 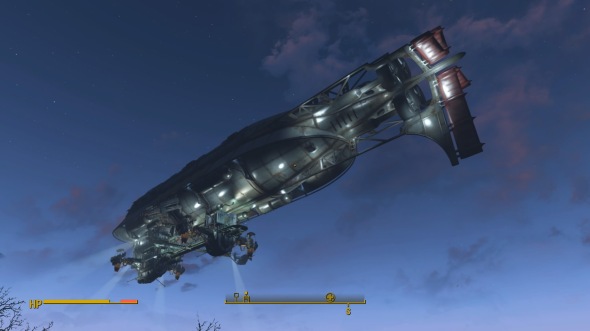 Watching this fly over was something spectacular under the morning sky.

My collection of Power Armour.

Found this at the Atomic Cat’s Garage. One of my favourites. 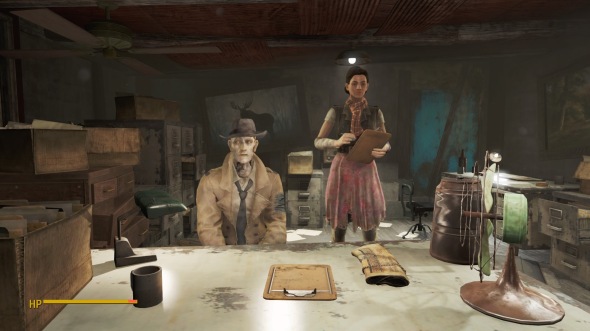 A perfectly composed scene with Nick Valentine asking my character about Shaun.

A very artistic scene here. I tip my hat to the programmer who placed these here.

A gorgeous retro-futuristic poster. Nearly preserved in the Commonwealth. 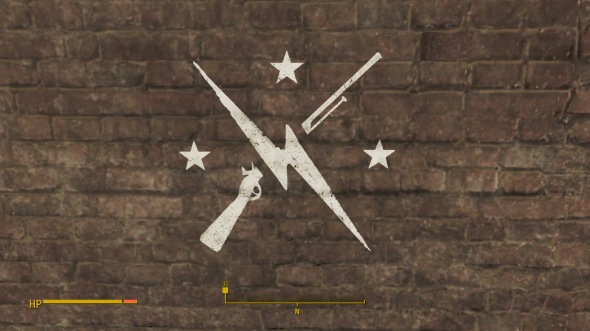 I just love The Minutemen symbol.

I think I found this in an office somewhere. 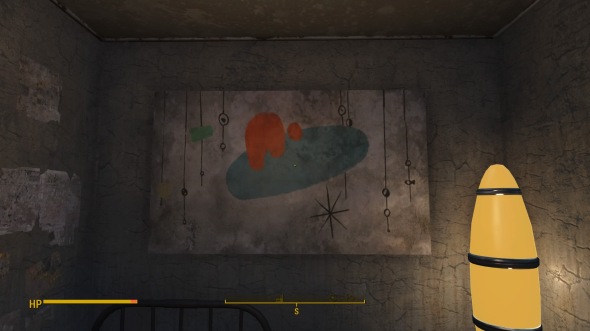 This kitty lived in Covenant. The only thing not keeping a secret. 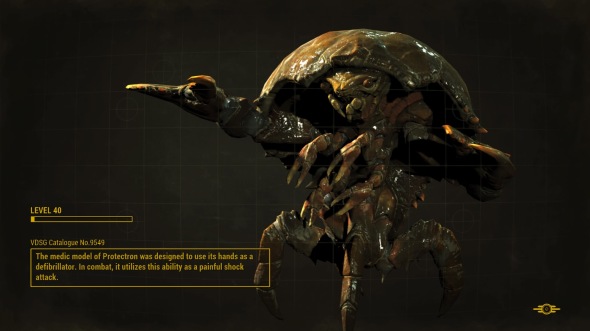