This was originally supposed to be a post on my frustration of the whole anti-Muslim thing. My fears and what not. Not with Muslim people, but with people who are trying to convince me that we’re on the verge of war thanks to the “decline of Western Culture”, and to think that compassion for other humans is foolhardy.

Then, last night, I watched your recent Empire Files video on Steve Bannon.

Keep up the good work. I’ve been a fan since your last couple of years on RT. You’re fighting the good fight with great journalism, and I’m grateful! Stay safe out there. 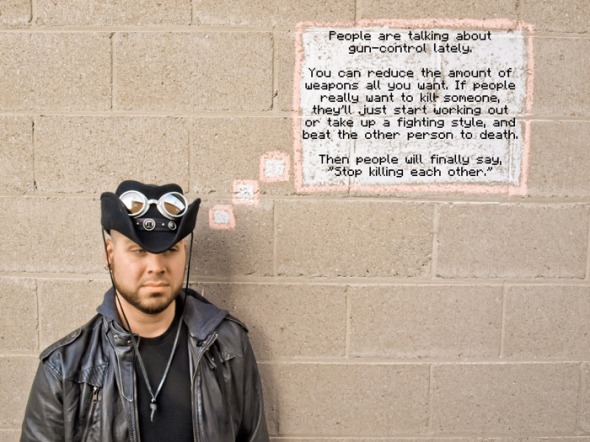 Over-hyped, and Winging It 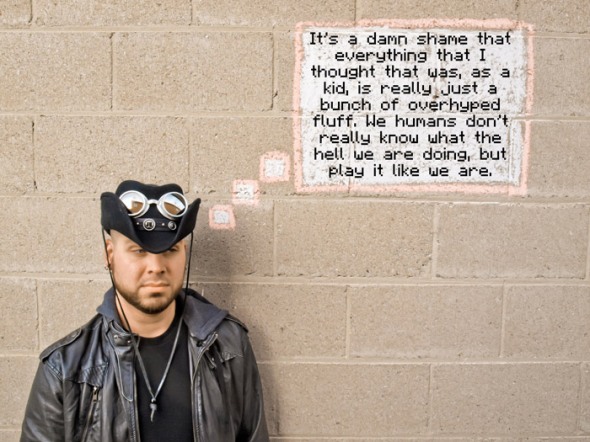