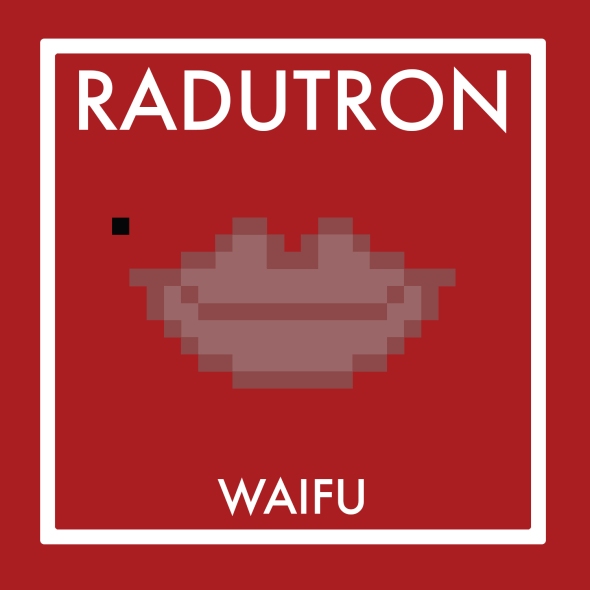 “Waifu” (‘wife’ in Japanese) is a term associating with fictional characters in video games that players have a crush on. Musician and gamer, George V. Radutu decided to glimpse into the memory of his beloved female characters of games past and present. Fall/winter will see 5 songs that celebrate the admiration and character of each woman.

Summertime In The Void: Myself in an Isolation Tank

Last night I had the pleasure of visiting Toronto’s brand new isolation tank-spa (is that the right term?), called Float Toronto. I won’t bore anyone with the tech, but if you’re curious to know exactly what “floating” is, just check it out on Wikipedia. This was my first float I’ve ever done, and was really looking forward to it for the last couple of months.

Once I got showered up, and dimmed the room’s light, I got in.

It took me a few minutes to get relaxed, and ricochet myself off the edges of the tank enough so I was perfectly centered, and not touching anything. It feels great to float in really shallow water, thanks to the epsom salts.

I played with closing my eyes for a bit to see the difference of the darkness vs. my eyes closed, and there was none. You know how when you close your eyes and you see the ghosting of everything you’ve been looking at? Well, I just stared at them, and breathed really slow. After whatever amount of time of doing that, I saw an orange-chromed alien space ship with multi-coloured lights, which also looked like an orange slice (because the panels on the ship looked like sections of an orange). I saw this for what seemed like a split second, and then all the ghosting in my eyes slowly turned into a dark grey shape. This shape revealed itself as flower petals, that I was witnessing from the inside. I watched these petals bloom outward, as I watched dark grey spores float upward, away from me. Then a short time later, I’m pretty sure I fell asleep for the rest of the float. I forget the dream, but I only remember seeing my brother when we were just kids (like 7 or 8 yrs. old), this is something I’ve never remembered dreaming of before. I woke up to the sound of music, which Float Toronto uses to let people know it’s the end of the session. The music I didn’t like, until I realized sometime after it reminded me of the title screen music from the first Mass Effect game.

Waking up felt sort of strange. I knew I was asleep but when I opened my eyes it was still dark. I got up, and awkwardly opened the door. Stepping out of the tank was like when you see those guys in Sci-Fi movies come out of their stasis pods, and are all like “ughhh…fuuuuuck”. I say this because even with the very dimmed lights in the room, I felt pretty sensitive. I blindly made my 3-step motion to the shower for a good post-float scrub down, and started getting used to gravity, and light again.

After leaving the spa, I looked at Queen St. W. with fresh eyes, and the environment seemed new again. I put on some Com Truise in my ears, and started to groove on the beats, thinking about what I saw and dreamed about, and made notes so I wouldn’t forget. On the bus I quickly became annoyed at all the noise going on. I felt like it was all unnecessary, and everyone should just shut-up. I got home safe, and was thinking about how I should tell my lady the crazy stuff I saw.

I must say this was a great experience, and made me appreciate true peace and quiet, with no gravity pulling me down. It was a natural high, and soaking in the water left my skin on my butt nice and soft. Yeah. That’s right.

I want to thank Float Toronto for being super nice, and accommodating. I’m looking forward to my next 2 floats!